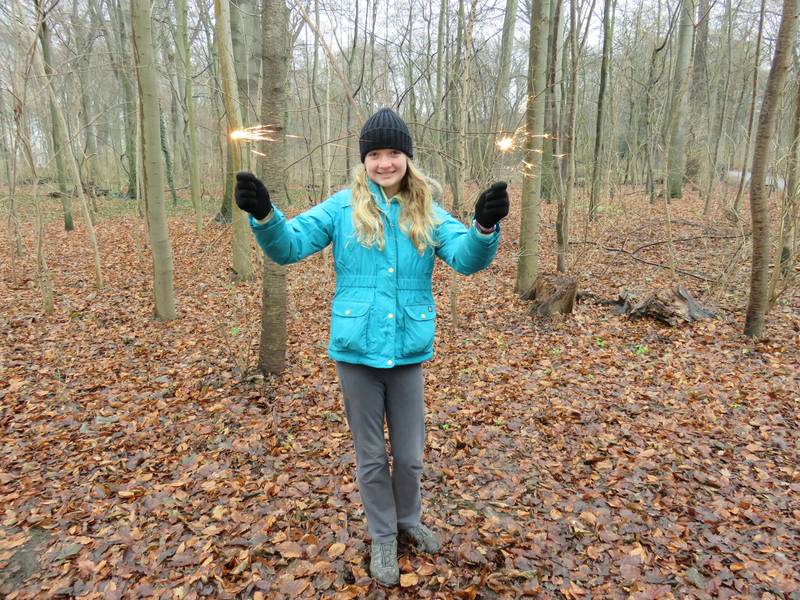 Before we left on this trip I was wondering how we would celebrate the holidays. Would we keep our traditions or celebrate the traditions of the countries where we’d be traveling? Would they be better or worse? Or would they just be different? So far they’ve been great.

Europe and America are different, so I knew there would be some changes in how we celebrate holidays. I just didn’t know what they would be exactly. Some holidays barely exist in Europe (like Halloween), some don’t exist at all (like the 4th of July and Thanksgiving) and there are some that don’t exist in America (like the Chestnut Festival, Bastille Day and Midsummer’s Eve). And some holidays are celebrated both in America and Europe, but they have different ways of celebrating — like Christmas and New Year’s Eve. 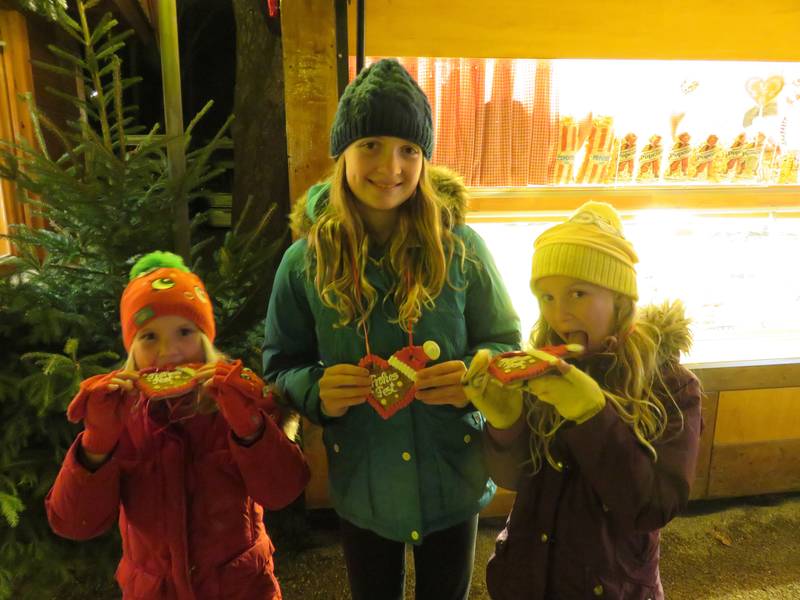 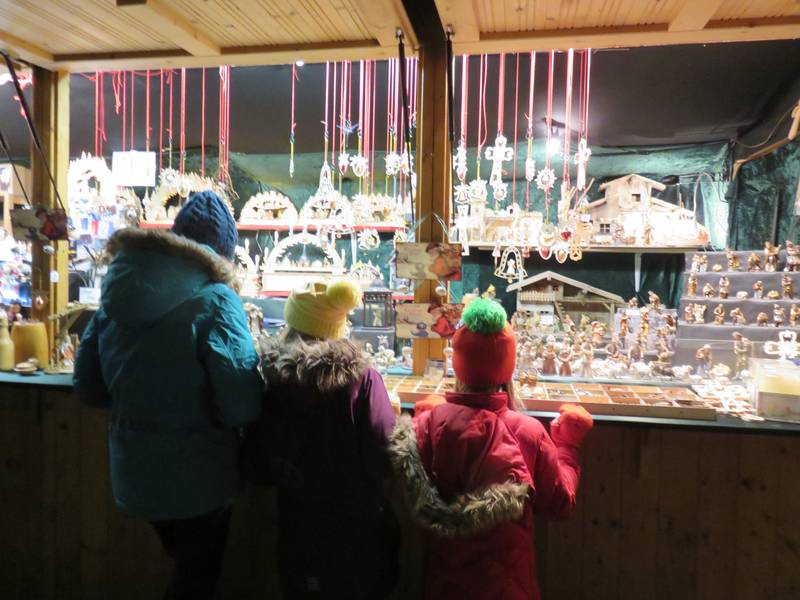 We just celebrated New Year’s Eve here in Germany! It was different than how we celebrate it in America of course, but I think I like German traditions even better. One of the main differences between European and American New Year’s Eve is the fireworks. They do lots and lots of fireworks everywhere on New Year’s Eve, not just in Germany, but in all of Europe. You could probably see them from space! And it wasn’t organized. People were just shooting them from the streets. We learned that you can use any kind of fireworks on New Year’s Eve, so people were just everywhere shooting them off of balconies, on street corners and in the forest. Our dog was scared to go on the balcony, and she isn’t usually scared of fireworks. My sisters were even a little scared of them. There were so many and they were so loud! That may be the only New Year’s Eve tradition that all European countries share.

The other traditions for New Year’s Eve vary. For example, a Spanish tradition is to eat 12 grapes, one with every chime of the clock when it strikes midnight. That brings them luck. In Italy, they wear red underwear because it brings them luck. And in the Netherlands, some people like to jump in cold water to start the year off right! We celebrated the German way, with German traditions. 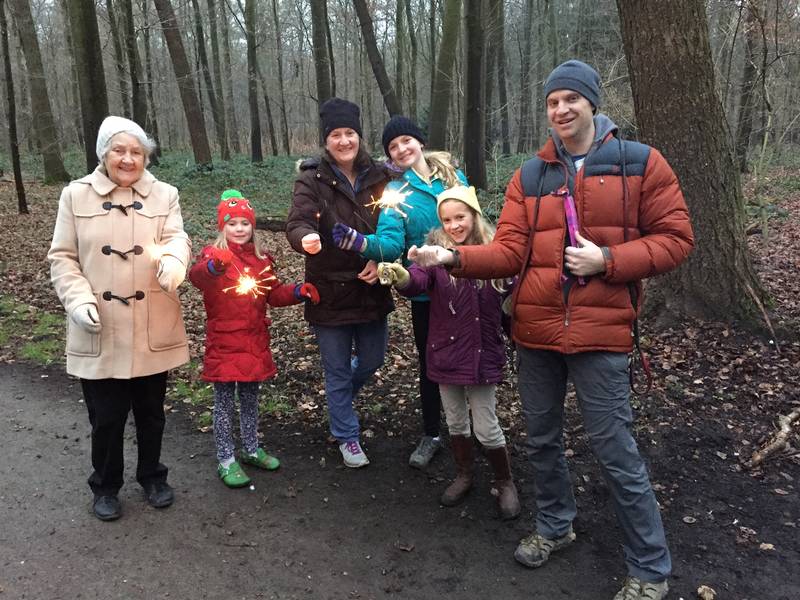 After we ate dinner (with gummy pizza for dessert, which isn’t a tradition, it’s just fun) we had Krapfen, a kind of jelly donut. The donut was first made in Germany over 200 years ago and then brought over to America much later. In America, they changed them to have a hole in the middle. It’s a tradition in Germany to eat Krapfen on New Year’s Eve. There are so many bakeries in Hannover where we’re staying right now, and they were all full of Krapfen! It looked like each bakery had hundreds of them and by the end of the day they were all gone. 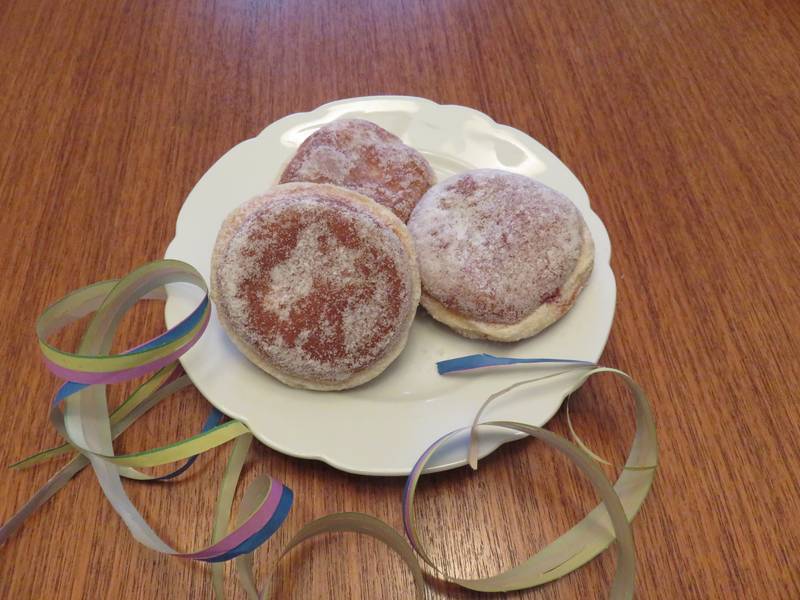 After we ate our Krapfen, we did Bleigiesen (lead pouring), which is my favorite German New Year’s Eve tradition. They don’t use lead anymore though because they found out it’s poisonous, so now people use tin or wax. We used wax.

You melt some wax or tin on a spoon and then pour it into cold water. It hardens and then you hold it up to a light to make a shadow. Then you have to decide what it’s shaped like and look up what it means for the next year. 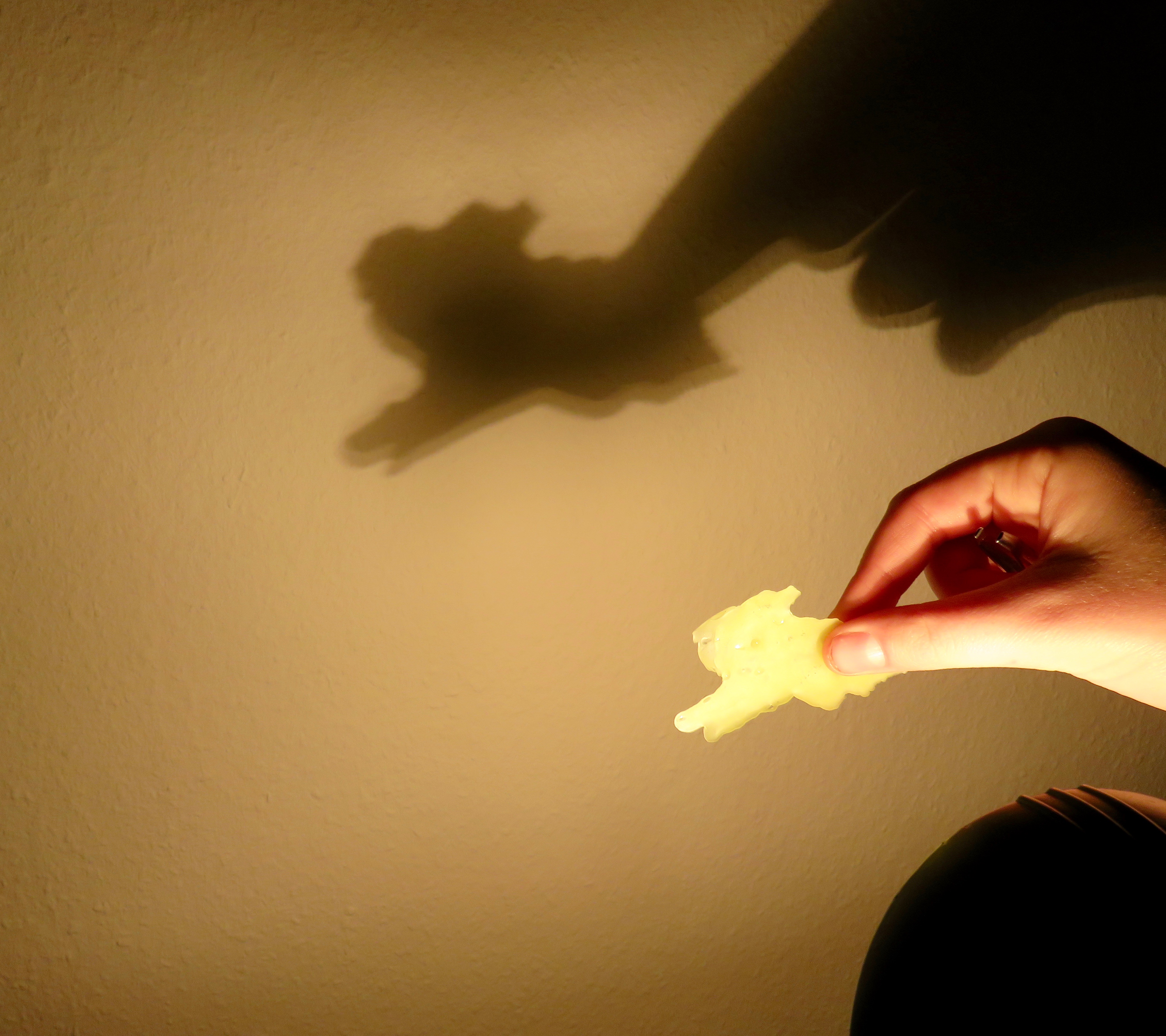 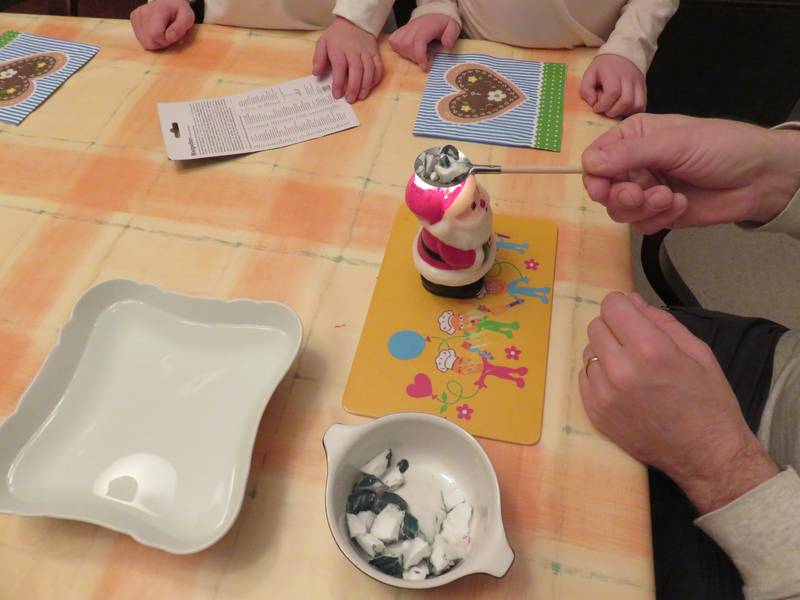 It was so much fun trying to figure out the different shapes from the wax and then looking up what they meant. Mine was shaped like a dog and that means I’ll make good friends this year!

The next holiday we are going to celebrate here in Europe is Carneval. I’m so excited to see all the costumes, the music and the people – and to try the food!

Happy New Year! or Guten Rutsch ins neue Jahr! (which literally means – have a good slide into the new year!) 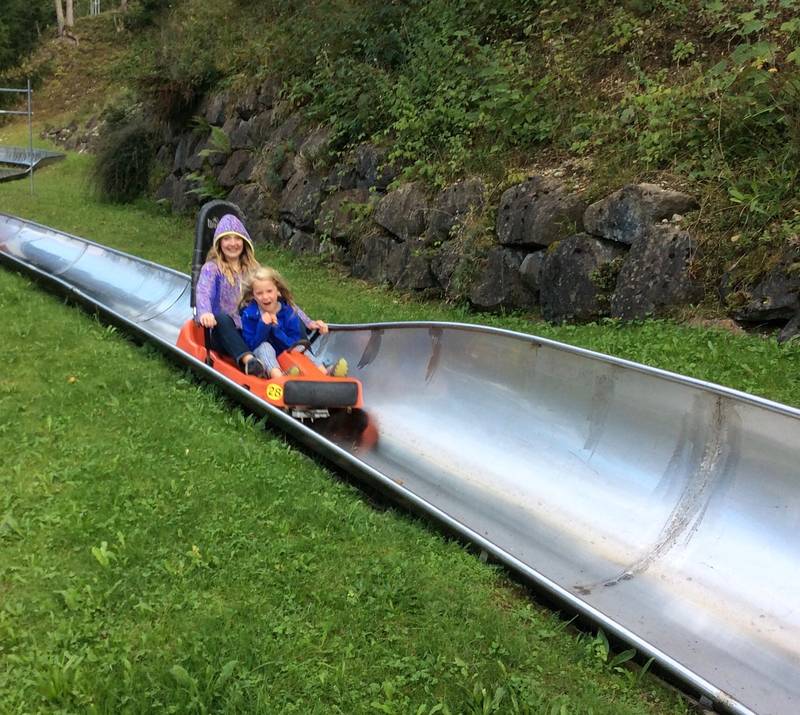