The bumpy road to Paris 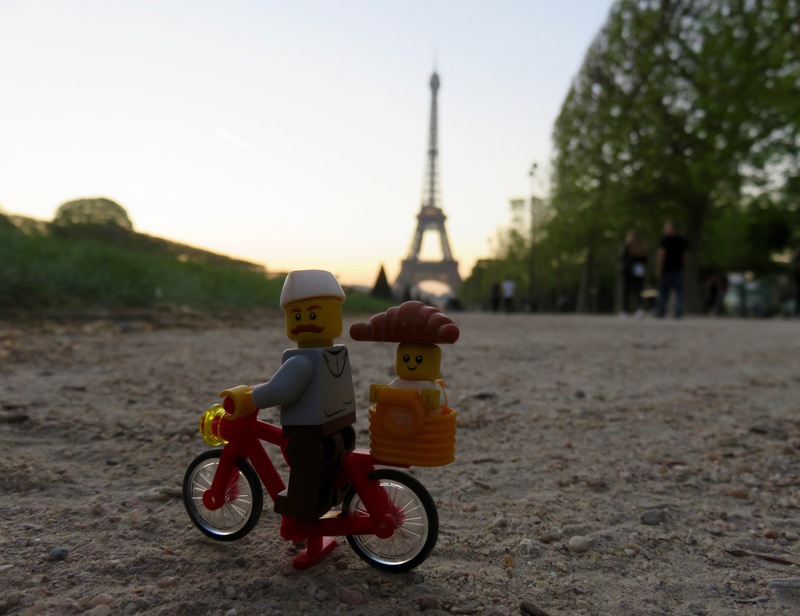 The morning we were leaving southern France to go to Paris was a bit crazier than we had planned. We finally ran out the door after frantically searching for a missing hairbrush, some Lego characters and headphones and ran the 10 blocks to the bus stop. We made it just in time for the last bus that would get us to the train station on time to use our non-refundable tickets to Paris. We were feeling pretty good about ourselves and already laughing about our crazy morning. (Even after a year of traveling, we’re still terrible about getting packed up and out the door.)

Then as we were getting on the bus, we were told by the bus driver that dogs were not allowed on French buses. Up until this point we had taken our dog to restaurants, on buses, trains, even department stores throughout Europe and had gotten quite used to the convenience, not even wondering if she’d be allowed somewhere. While I was begging the bus driver to make an exception, my husband ran to a restaurant down the street and tried to call a cab. Turns out French cabs don’t take dogs either.

Finally the bus driver said that only dogs that fit in carrying bags can be on the bus. We all knew what he meant — one of those tiny bags that Chihuahuas fit into, but he didn’t specify. All I heard was “dog” and “bag”.

So as the bus was about to leave without us, I quickly dumped the contents of our little duffle bag onto the sidewalk and put our sweet and patient dog into the duffle. (She’s not surprised by much these days.) As we carried her on with just her hind legs and tail in the bag, everyone on the bus looked at us with wide eyes when someone suddenly burst out in laughter. The bus driver rolled his eyes, gave us a smile, and closed the door behind us. When the bus stopped at the train station, we carried her out, again practically on top of the bag. I guess our kids had managed to win over the bus driver on the way to the station because he gave us a big smile as we got off. Or maybe he was just happy we were getting off.

We got to the station just in time to hear the announcement that the track was broken and our train was cancelled. It would be a whole day later before we got to Paris. 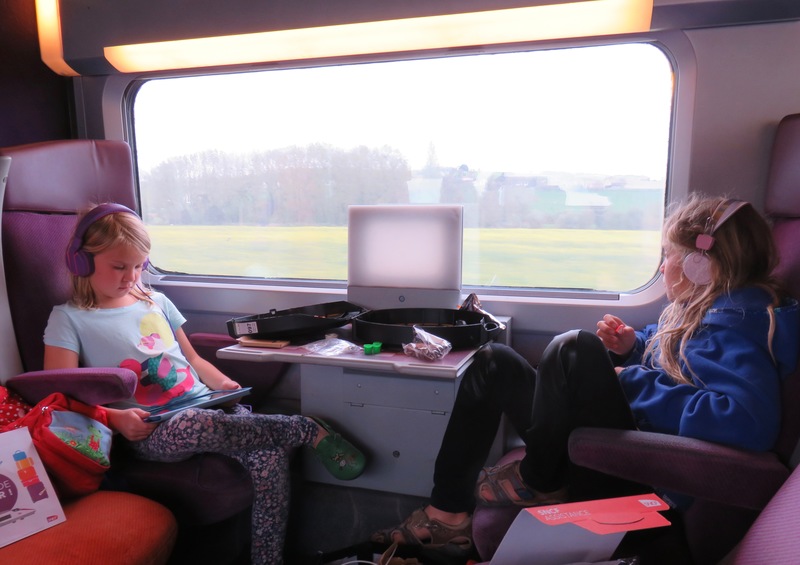 But then we had five absolutely beautiful, unforgettable days.

We had breakfast every morning at the creperie next to our apartment. Our girls bought berets, we went to the d’Orsay, and we oohed and aahed at the Eiffel Tower both day and night. We walked along the Seine and perused the paintings for sale at the wooden stands, we watched street performers, sailed the boats at Luxembourg Gardens and fed the pigeons at Notre Dame. 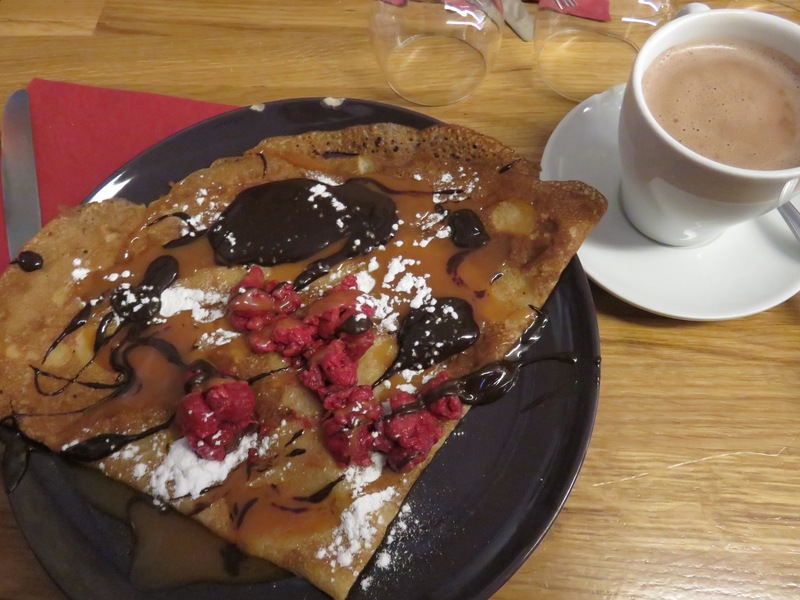 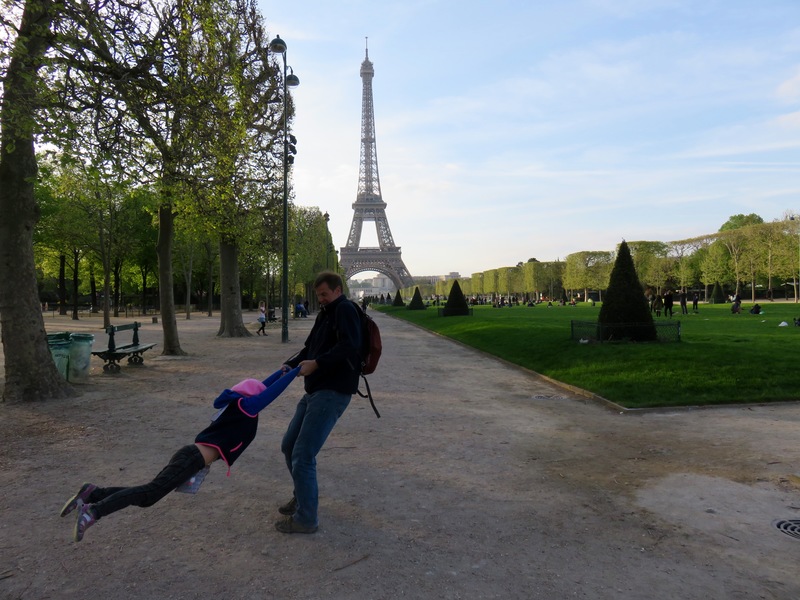 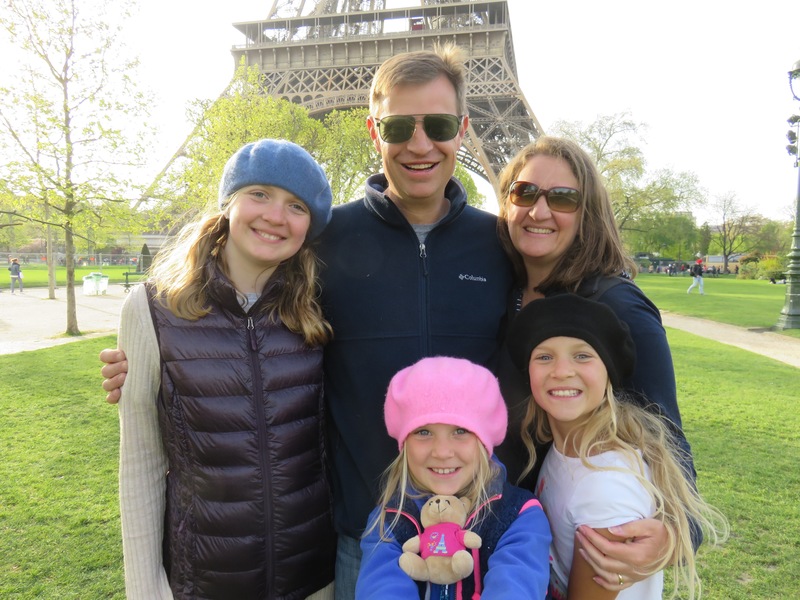 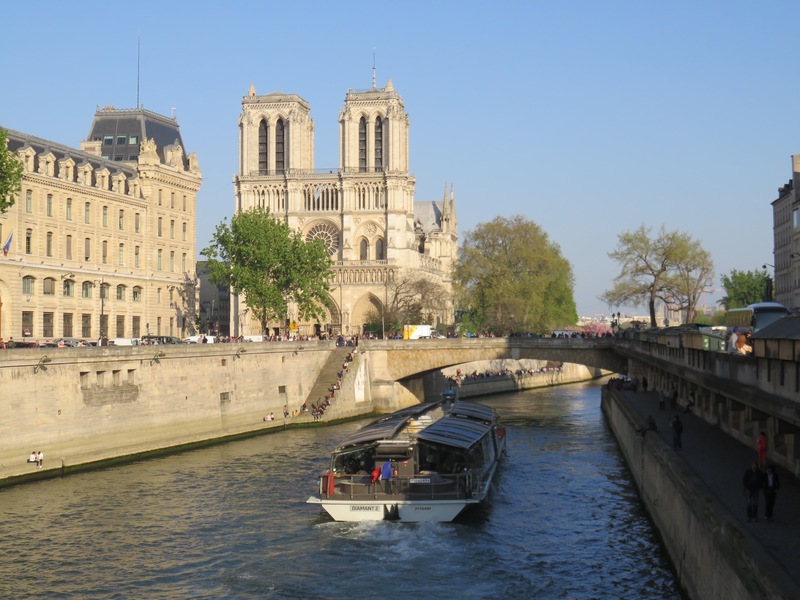 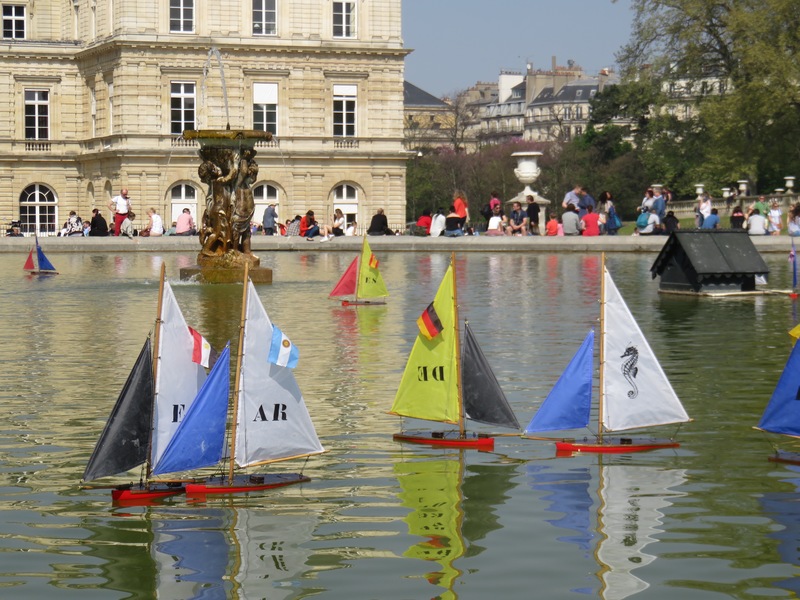 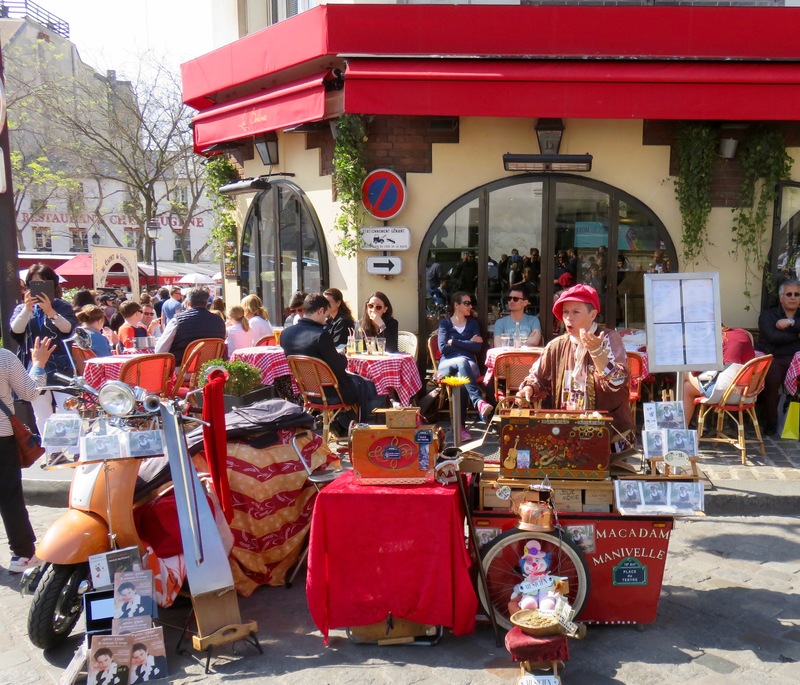 I’m learning that travel can bring out the best and worst in us. Our good days seem to be nothing short of magical, but there are also many very average days and lots of days that are just plain bad.

We’ve had many ‘travel fails’ – too many to count. We’ve missed planes, trains and cable cars, gotten stuck on a mountain road in a snow storm, forgotten a full load of wet laundry in the washing machine, lost a backpack, have gotten lost more times than I can count and had to sleep in our car with our kids and dog.

Traveling as a family of five with our dog while we work and school and just live our lives for one year isn’t always easy, but I now know that there is so much beauty and wonder on the other side of hard.

The good is what we highlight in our stories and what we keep in our memories. The incredibly kind people we meet almost every single day, the festival we went to in a baroque garden, sketching in Monet’s garden, visiting the church where my grandparents married, laughing in the tiny forest cafe about the terrible service, learning about Van Gogh and Picasso together as a family, getting to know our baker and wondering why the French really do make the best croissants in the world.

I don’t think I’ll ever forget how difficult it was making it to that train in southern France, but that’s ok. It’s now become part of the story of our beautiful time in Paris. And as I step back, it’s clear that difficult moments like those just make the other moments stand out even more — allowing them to shine even brighter and making us even more grateful to be where we are — because we know it wasn’t easy getting here. 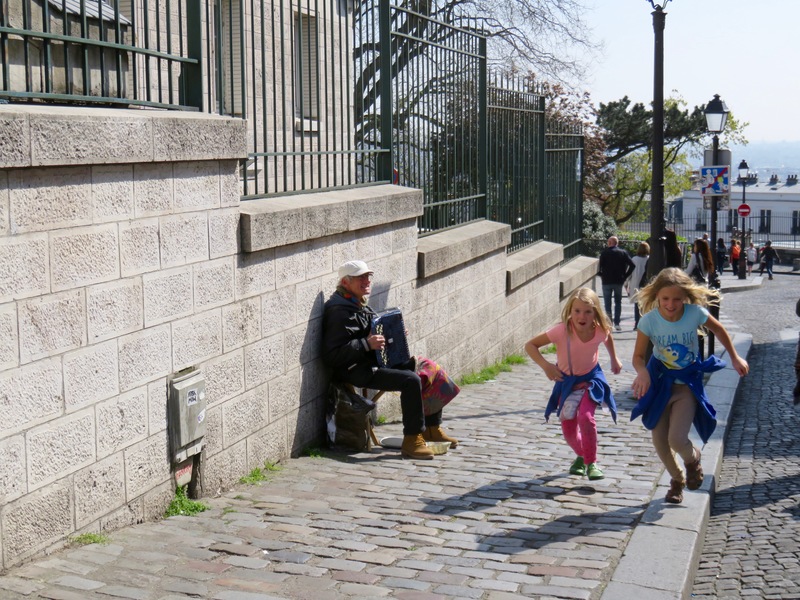