Talking it over with your kids 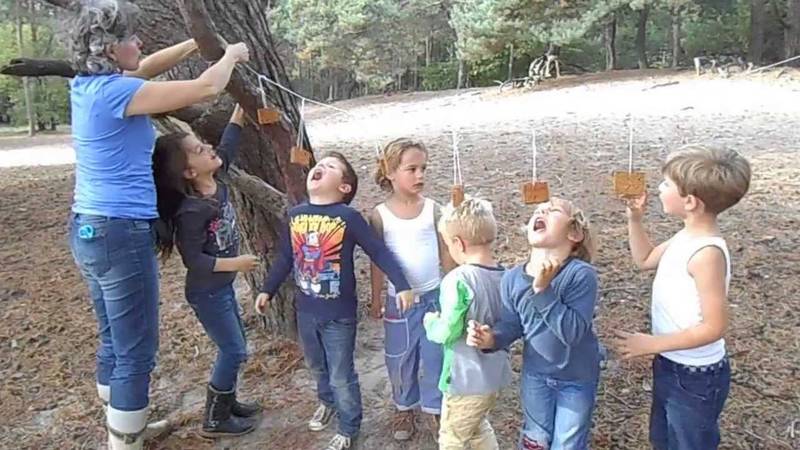 Jasper played soccer in the story and also hide and seek. In the Netherlands there are also games that are uniquely Dutch. Koekhappen is a game that children and adults sometimes play at parties and also on King’s Day.  It’s played by hanging a bunch of soft cakes from a string and having players try to take a bite without using their hands. To make it even more fun, it can also be done with an apple that is smeared with syrup — very difficult, very messy and lots of fun to watch. Maybe you can give this fun Dutch game a try at your next party or family get-together. 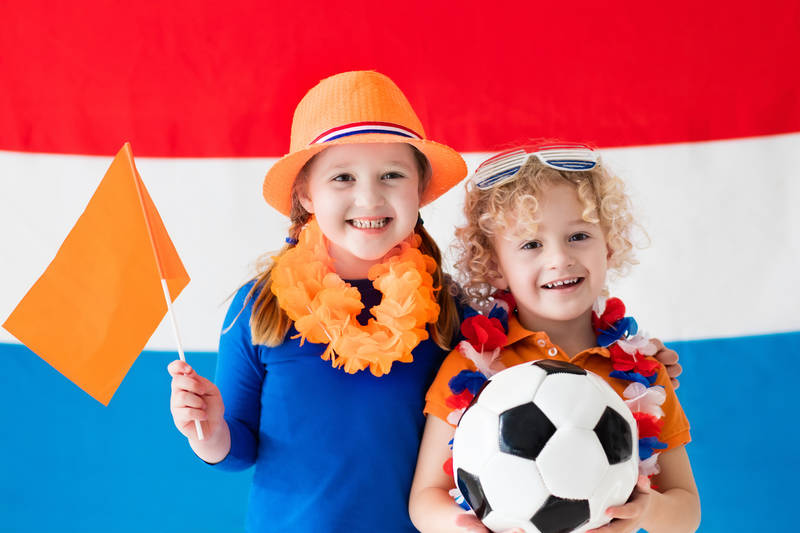 Check out our Netherlands Pinterest Board for more ideas to learn about the Netherlands. 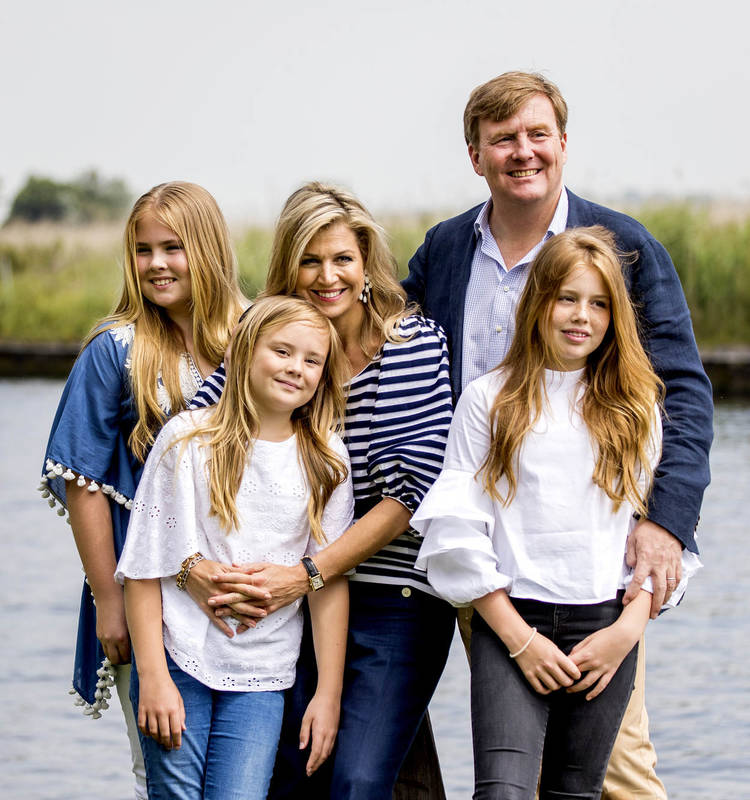 The House of Orange

When King Willem-Alexander was crowned King of the Netherlands in 2013, the entire country celebrated. His mother, Queen Beatrix, abdicated (stepped down) so her son could take the throne as the king. Willem-Alexander’s wife, queen Maxima, is an Argentinian-born woman who has been truly embraced by the Dutch people as their queen.

The couple has three school-aged daughters – Amalia, Alexia and Ariane. As the oldest, Amalia is heir to the throne of the Kingdom of the Netherlands, and she carries the official title – Princess of Orange. One of the remarkable things about the Dutch princesses is that they live fairly regular lives — attending normal schools, sometimes even riding their bikes to school. They live in a house near The Hague and they do in fact have two black labrador retrievers —Skipper and Nali. While there is a royal palace in Amsterdam, it is not the family’s residence. It is used for official and ceremonial purposes. 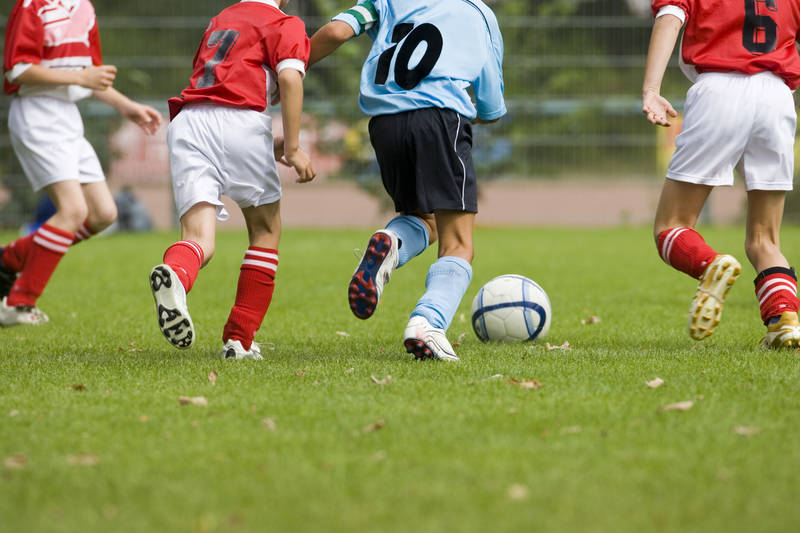 The most popular sport in the world is one which Americans have just begun to embrace over the past generation — soccer — better known around the world as football. Football binds European cultures and creates good natured (for the most part) rivalries between neighboring nations. Because Dutch children like Jasper, Niels and Princess Ariane — as well as kids all over Europe — play football from a young age, there’s a large pool of professional talent once they get older.

During tournaments such as the World Cup or the European Cup, the Dutch get on their orange and cheer for their homeland. The Netherlands holds the record for coming in second. The Dutch national team has played in the most World Cup finals without ever winning the tournament. They finished second in the 1974, 1978 and 2010 World Cups. They did win the European Championship in 1988. 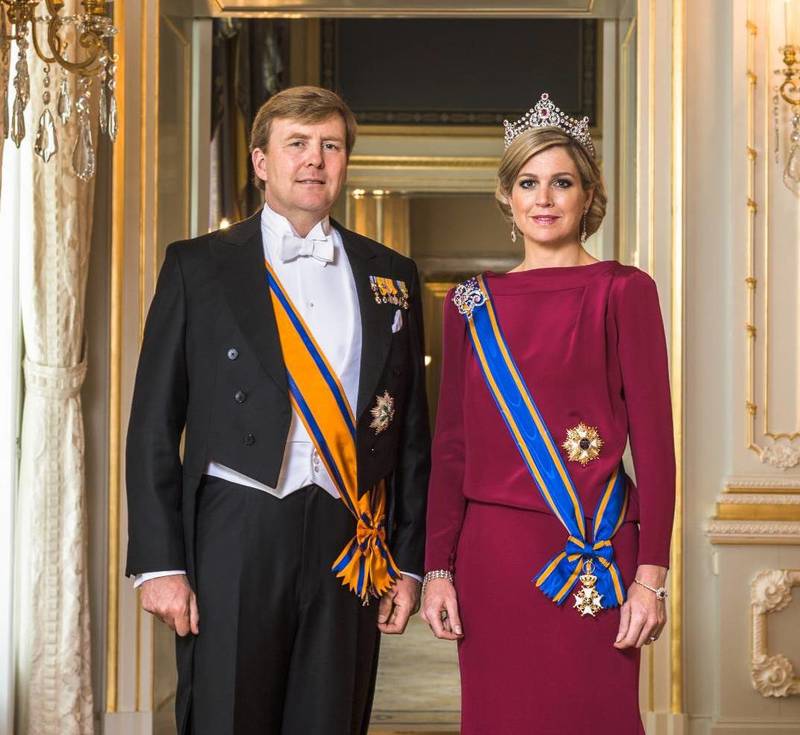 Fun Facts about the Dutch King and Queen 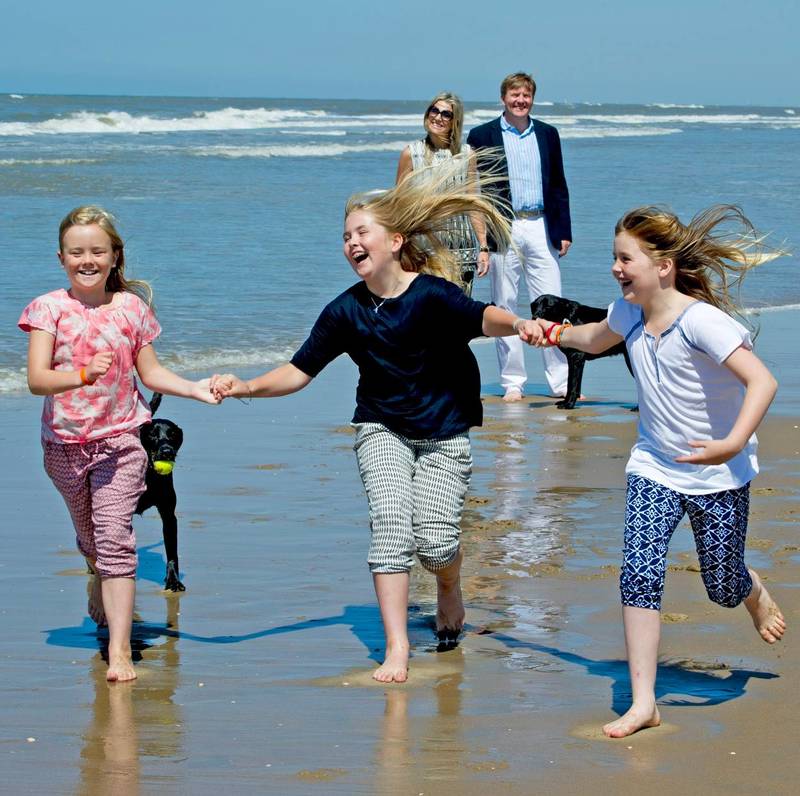 Here are some of the Dutch words highlighted in the story.

Some photos of the royal family in the backyard of their house — Villa Eikenhorst, where Jasper visited.