for The Vanishing Sunflowers: A Story About Vincent van Gogh 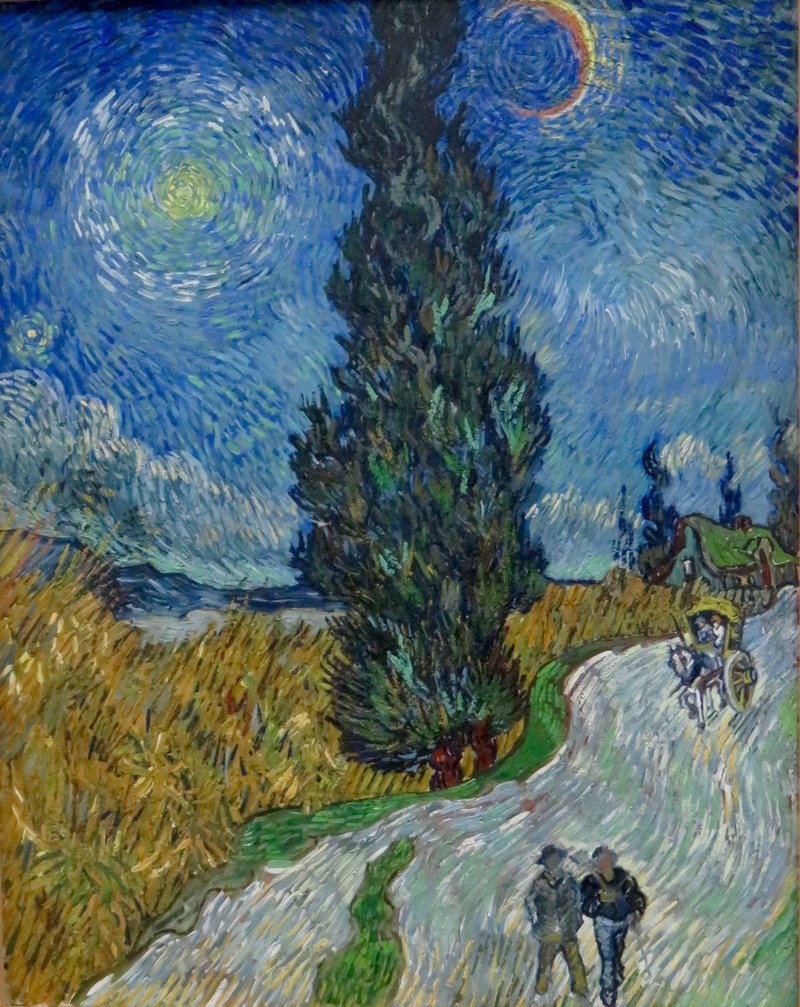 Visit our Van Gogh Pinterest board for lots of ideas to try with your child this week. After listening to our story, I’m sure they’ll be excited to paint their own colorful masterpiece! 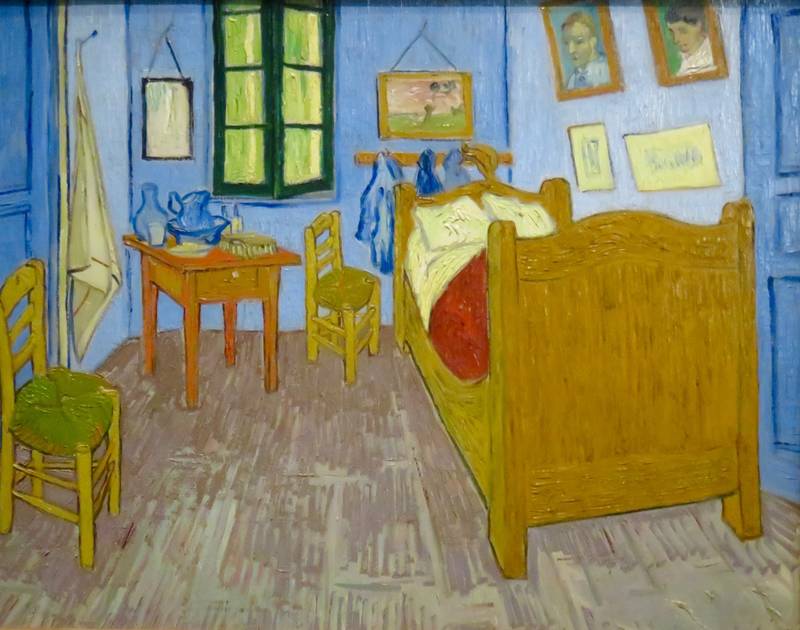 Reading with your kids

Below are some books we can recommend for your family to learn more about Van Gogh’s incredible art. We chose not to highlight the sad ending of his life in our story, but please be aware that they do discuss it in most books. 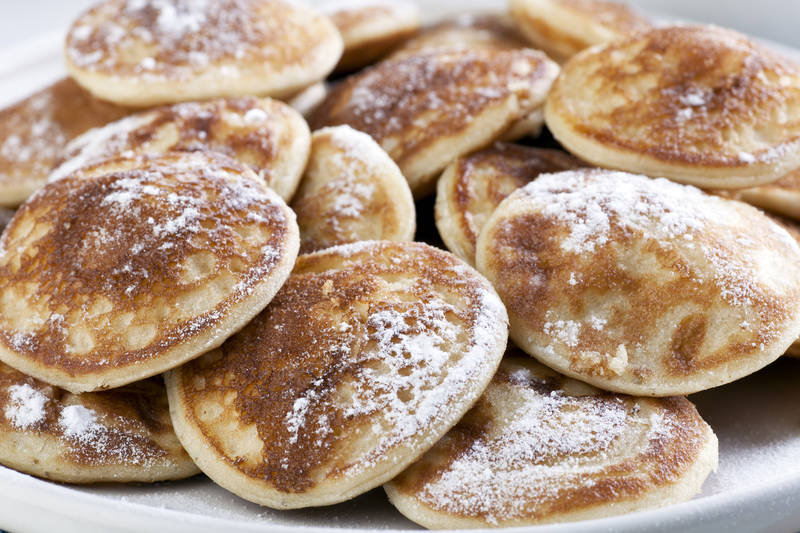 Recipe from the Netherlands

Poffertjes are small, puffy, Dutch and delicious, especially topped with powdered sugar. And of course they’d make a great snack while learning about Vincent van Gogh. 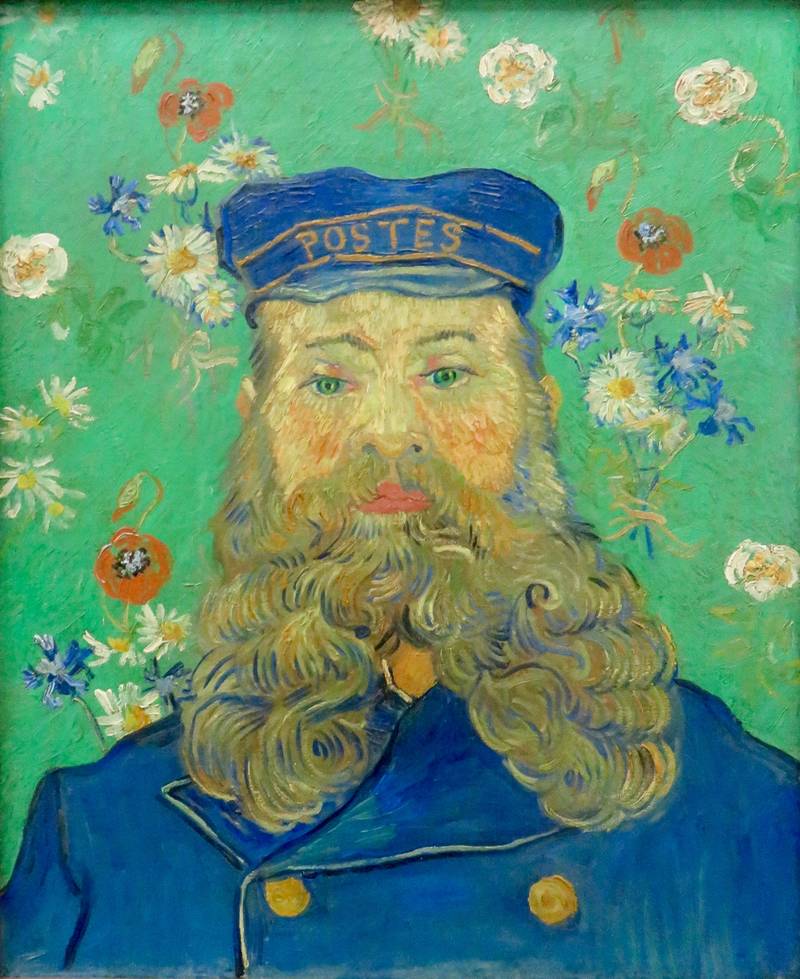 Paintings from the story

We talk about several of Van Gogh’s famous works in the story – The Sunflowers, The Potato Eaters, Cafe Terrace at Night and The Postman are all mentioned. Some of them we’ve included in this guide, others you’ll have to find online. Showing them to your kids, pointing out the brush strokes and colors would be a great supplement to hearing the story.

Tips for doing art with your child 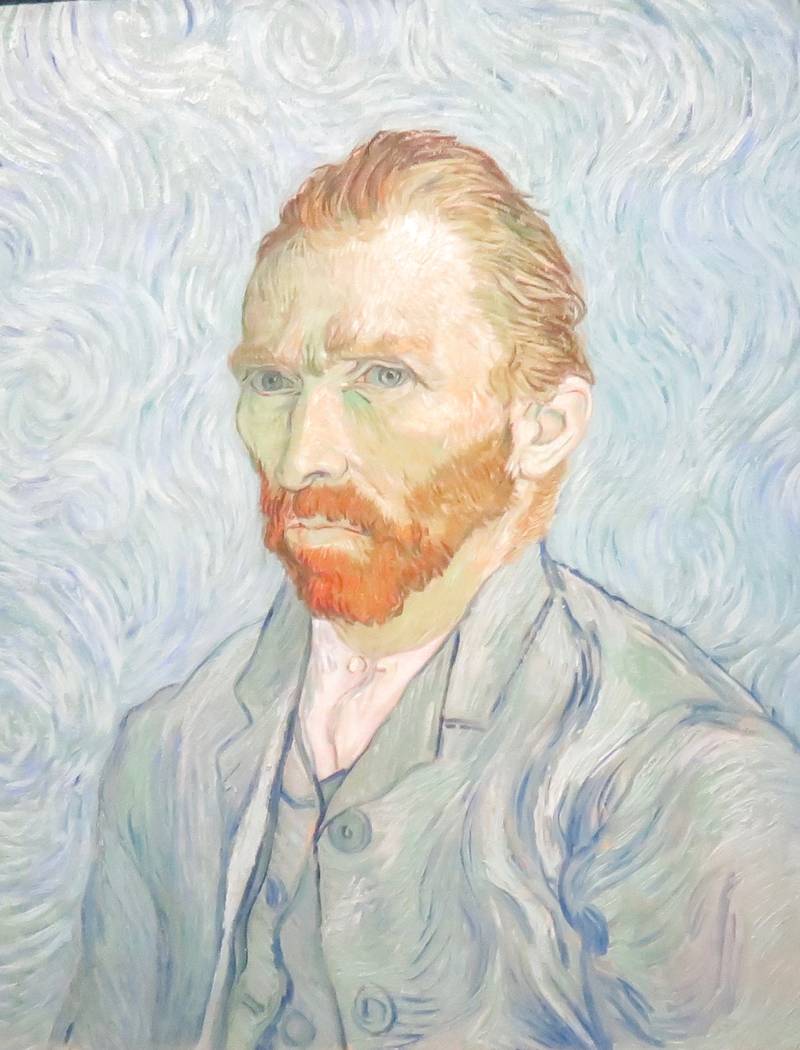 Vincent van Gogh is perhaps the most famous artist in history. He was born and raised in the Netherlands about 160 years ago. His father was a preacher. Vincent was a bit lost as a young man and lacked a direction for his life. He tried normal jobs, but nothing was a good fit. He worked for a short time as a pastor and as a teacher. He also worked as an art dealer and also in a bookstore. None of these jobs made him happy. At age 27, he decided to become a painter. Unfortunately, his family did not see his talent and they tried to talk him out of painting. The only person to really believe in Vincent’s talent was his little brother Theo. Theo even gave Vincent money so he could keep painting without having to get another job.

In 1886 (the year our story takes place) Vincent moved to Paris to be near other artists and to live closer to Theo. In Paris he learned to use brighter, bolder colors and many of his great masterpieces were created there.

Vincent only worked as a painter for 10 years, but during that time he was very busy. He painted more than 900 paintings and did more than 1000 drawings. But of all those, he only sold one painting while he was alive.

Theo’s wife and son were largely responsible for showing the world Vincent’s paintings. There were so many incredible paintings that they were able to open an entire museum in the Netherlands just showing Vincent van Gogh’s work. 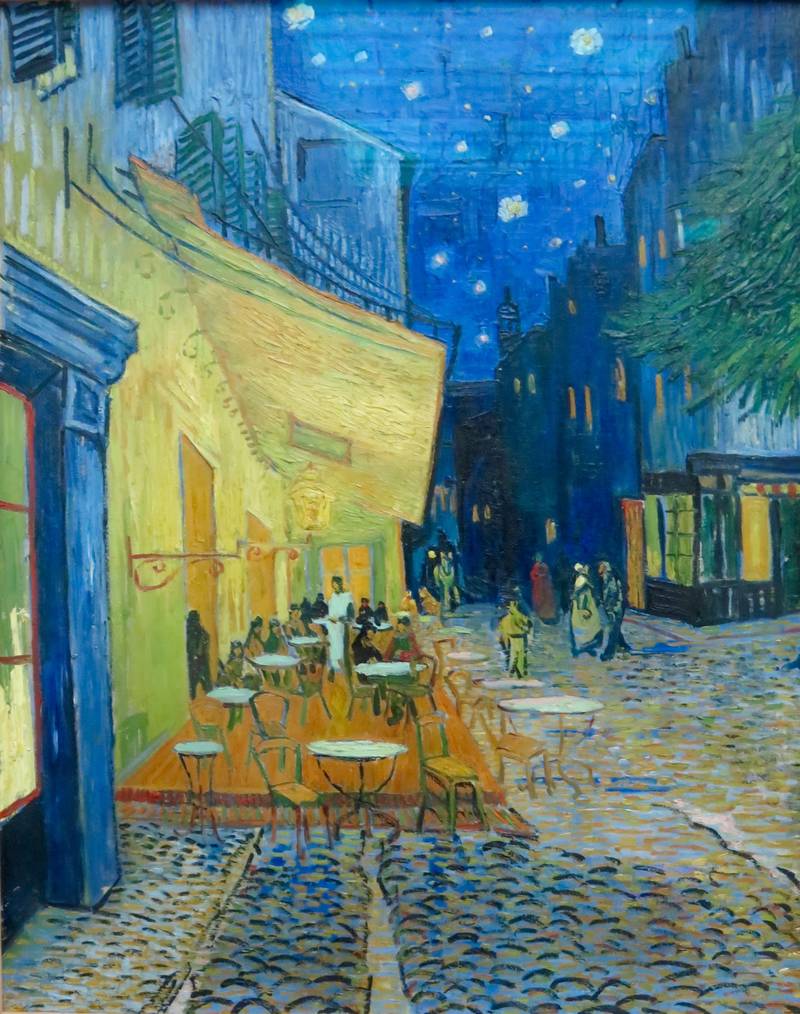